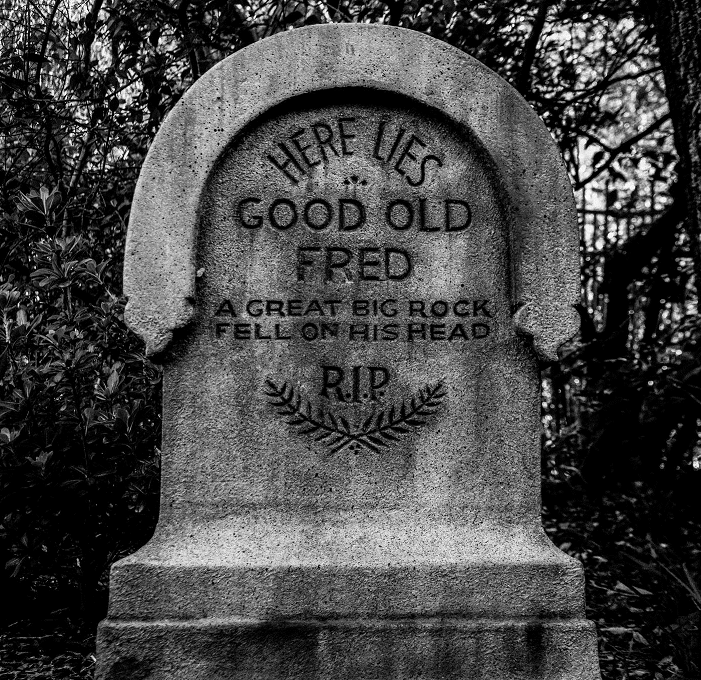 Really? I can almost hear you groaning. It seems like we don't go five minutes without some know-it-all music pundit declaring that rock is dead, or metal is dead, electronic music is dead, polka-tulk jazz-fusion is dead, (made that last one up) but anyone who knows a thing or two about music can see that for a long time, there has been a severe lack of invention in mainstream music.

Now, I should preface this by saying that i'm well aware that there is a very healthy music scene in the UK and elsewhere. There are plenty of interesting, innovative and challenging bands out there for those who have the inclination to look a bit deeper than the usual dross that rises to the surface. And also I am well aware that, shock-horror! There was bad music in the past too. Just look at the top singles chart for any random day in from the 60's and 70's and there is more than a fair share of saccharine pop music, novelty acts and uninspired rock ripoffs.

But, and here's the rub my freinds, in those decades, and even as recently as the 90's, there was also a decent amount of experimental and challenging music that managed to infiltrate the mainstream. Jimi Hendrix is a household name these days, but just *imagine* how his music must have sound when he first erupted on the scene! Guitars that wailed and roared like warring dinosaurs threatening to erupt from your very speakers, tearing your quaint and orderly world apart with its wildness and sheer brutality.

The Mothers of Invention, Captain Beefhart, Velvet Underground , and countless other experimental or avant-garde records were released to mainstream audiences. Not all of them sold very well initially, (Velvet Underground being a key example) but the fact that these records even got released and found some real popular appeal shows a key difference in the attitudes of record companies at the time, a willingness to take risks and challenge audiences. A faith that those audiences would be able to understand and enjoy something different to the music they are accustomed to hearing. These records in turn influenced whole new generations of musicians to write their own music and changed the course of music history.

The only music that makes it onto these chart shows and radio playlists is music that sounds a bit like the music people already like, but with different words/different beat/different melody, etc. This type of cynicism is insidious and pervades all aspects of art, film, and culture. Basically it comes down to marketers, shareholders and the like believing that you are stupid. You are an idiot that just wants more of what you already know, and anything different or challenging will simply cause your head to explode in anger and confusion. And since we already know what sells, why take a risk on something different?

Of course, anyone with an inkling of common sense knows that this attitude is self defeating, and even the most bovine of music lovers will eventually get bored of hearing the same sort of thing over and over, and the law of diminishing returns will kick in sooner or later. And at that point I assume they will move on to "The Next Big Thing™" and milk that to exhaustion too. But, to paraphrase the late great John Peel, mainstream audiences only want this dross because that is all they know. They have grown to enjoy a diet of mediocrity because they have not been given anything else. And perhaps if they were given something a little more adventurous once in a while, there would be a much more interesting and diverse library of music in our local HMV stores. And at the very least, we wouldn't have to hear the same Katie Perry and Amy Winehouse clones every time we turn on the Radio or walk into a high street shop.

The past, as they say, is a foreign country. And perhaps the pervading mood of anarchy, rebellion and "sticking it to the man" in the 60's and 70's is part of the reason so much weird and off-kilter music managed to infiltrate the mainstream. Modern audiences are not as accustomed to having their tastes challenged, but this makes it even more important that we do. We need to shake audiences out of their complacency and let them know that there is a whole wealth of music and culture out there ready to be enjoyed. Some will no doubt turn away in disgust, as some always will. But i'm sure many members of the public who might not have sought out the music by themselves, will be grateful for the variety and the chance to hear something different. And without a John Peel around to buck the trends and play some weird underground music before it becomes swallowed up by history, that may be more important than ever before.
Posted by Adam Rich at 03:32